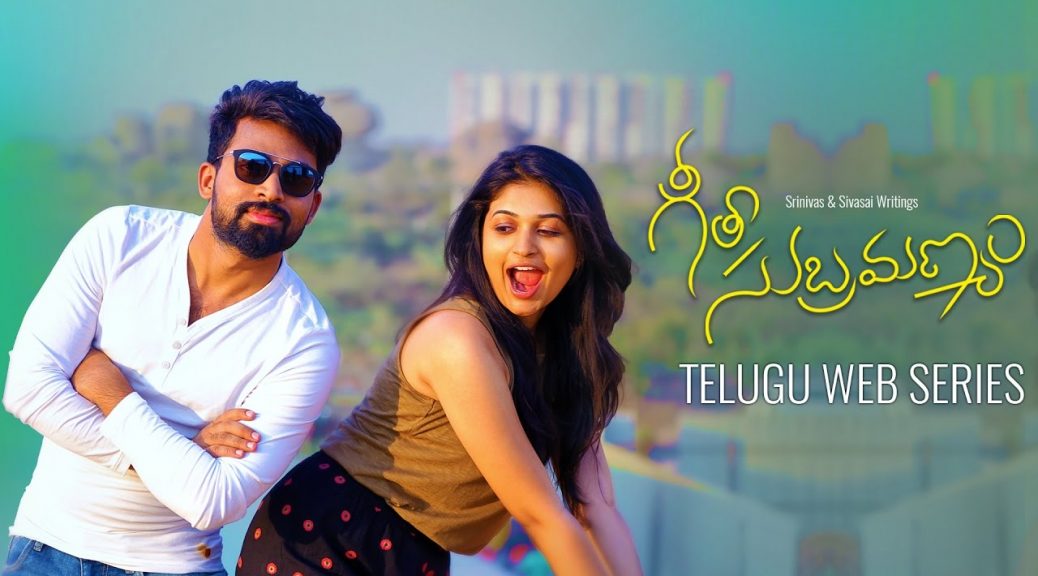 With many players providing OTT Streaming services, almost all of them are overloaded with English and Hindi content. So, the regional language contents find it hard to get a place. But with the changing time, the entertainment industry has enough Telugu content. Several web series and films are made to lift any mood of the audience. Close theatres in this pandemic have pushed the release of a number of movies. Since people are inside the homes, kinds of stuff on OTT platforms have become the savers. No doubt, Bollywood is rocking over these platforms by throwing back-to-back hit web series. PatalLok, Asur, Scam 1992, Aarya, and many more are some of the web series that have done well. But, the regional language web series are also breaking the boundaries and streaming on several platforms. Aha is one of the platforms that has come like a dream come true to Telugu movie lovers.

Coming up with several Telugu web series over various OTT platforms and the launch of new Telugu Streaming platforms has given reason to know that audiences are enjoying it. Whether it is a Telugu movie or a Telugu web series, both are enjoyed by the people. The reason behind this is their extraordinary stories and cast. Some of the Telugu web series that are worth watching are:

The story is about couples who are opposite and struggling with many problems in their relationship. Directed by Shiva Sai Vardhan is a romantic comedy-drama series.

NenuMeeKalyan: The web series narrates the story of a radio jockey called Kalyan, the role. How he deals with his routine work, love, and job is all about the series.

A women-centric series are dealing with marriage question marks. When should a girl get married? To whom she marries? These are some questions put inside the story. Bhargav and Gautami Krishnan direct the series. Jahnavi is playing the lead role.

MuddapappuAvakai: Directed by PranithBramandapally, the series says the story of a couple who fall in love before their arranged marriage. NiharikaKonidela and Pratap are playing a lead role in the series.

OTT platforms have a bright way to come and have proved in recent months. With the growing demand for content, other regional language contents are also available in the libraries of major players. But now, aha has made it possible to watch Telugu movies and web series online. The concept of the platform was initiated at the peak time when people were looking for an exclusive Telugu OTT platform. There several Telugu web series online, available free as well as on premium. A single designation where you can find mind-blowing web series that can turn your low day and fill with joy.